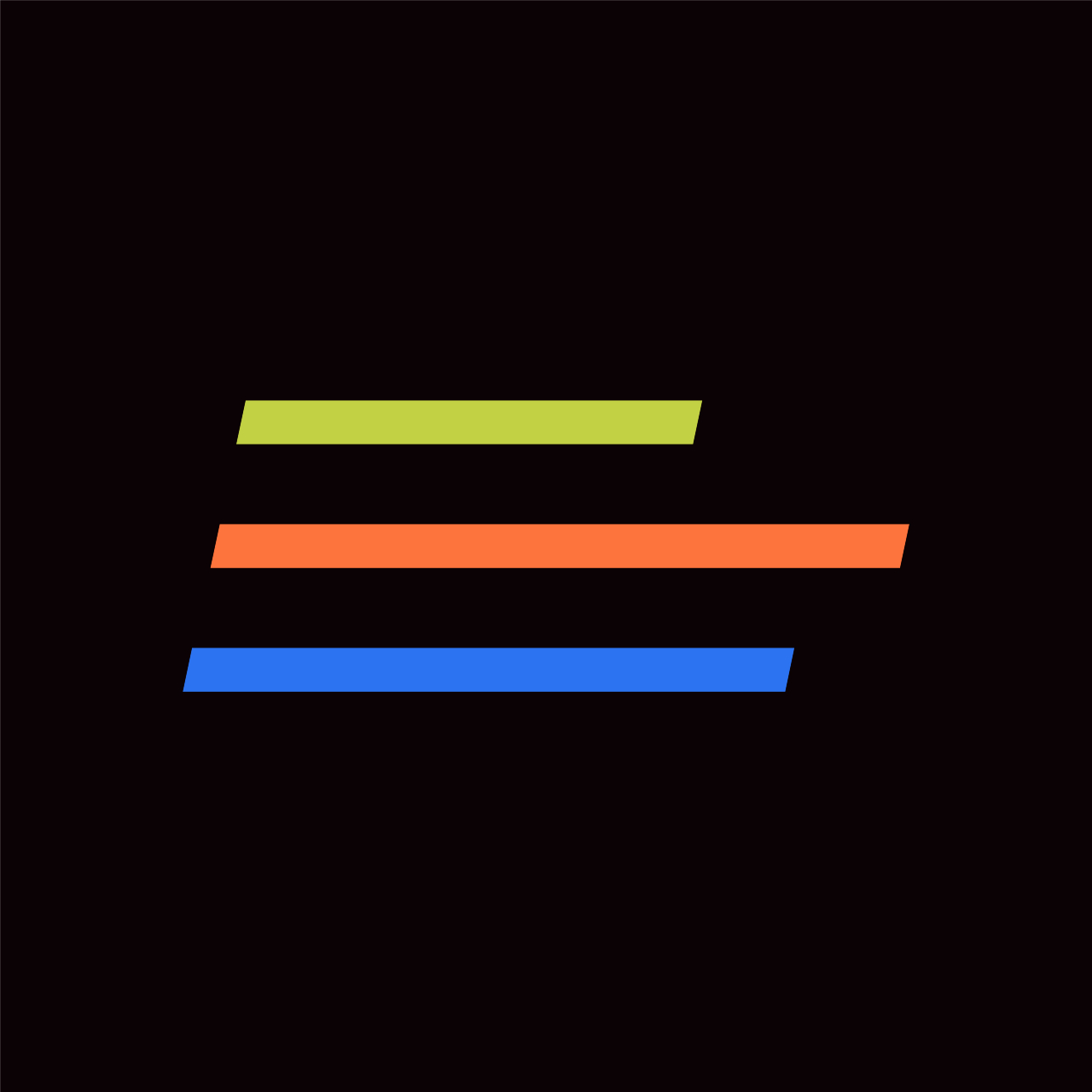 Prophet’s post-mortem: Master can atone with drop in trip

Beaten favourite Heroic Master finds himself in the Prophet's 'forgive' file, but an 'inglorious' Bo Bo isn't quite so lucky after spurning a golden opportunity. Looks aren’t everything. Happy Valley hosted its first meeting of 2023 and while the turf looked patchy in places as the grass continued a late transition from summer Bermuda to the winter variety Rye, it gave all runners a chance.

Zac Purton had a quiet night and two Purton-ridden, John Size-trained favourites were disappointing, but it would be wise to give one other Purton-ridden galloper another chance.

This horse has come back in good order this preparation with three strong runs over the unsuitable 1200m. He is hitting the line strongly and is likely to make light work of a Class 5 field over 1650m soon, having won previously over that distance off a rating of 69.

This race appeared to lack speed on paper but with Dynamic Spirit pulling badly the first half of the race was well above standard. Horses on the speed had their work cut out for them but Majestic Victory fought on solidly after being exposed too early and the merit looks well hidden in his sixth placing.

A short-priced favourite, on face value this was disappointing, but Frankie Lor’s four-year-old got very keen early and found himself contesting a fairly hot speed. While he looked disappointing, the three other on-pace runners finished 10th, 11th and 12th, all beaten more than 13 lengths. Bottom line, the run was better than it looked. Purton suggested after the race that the horse could atone with a return to 1000m. The faster speed at the shorter trip will help him settle.

Last-to-first along the rail! Gold Gold Baby charges to a fourth win this term as @Vincenthocy seals a treble. #HappyWednesday | #HKracing pic.twitter.com/wbdXBFeRsh

Overall, this race should be worth following. Third-placed Golden Link is racing extremely well and will be worth a ticket when next he returns to his favoured 1400m at Sha Tin.

They walked the first half of this race, so there was no test of stamina. Then at the 250m Packing Monkeyking shifted in under pressure causing severe tightening to a number of runners. The second horse was having its first start and was unwanted in the betting, yet unlucky, and the third horse was stepping beyond 1200m for the first time.

Won a race full of question marks (see above) and whilst he has his share of ability will pay the penalty for this suspect win in the immediate future. Will struggle off his new mark.

Was perfectly placed in a race where the speed dropped mid-race, looked the winner at the 150m but in the end was lucky to hold on to third. Won’t get many better opportunities than that to win a race.

Yeung’s ride on Amazing News was Joao Moreira-like in that he took off at the foot of the hill and caught  the field napping. That is the right place to do it: he hit the front at the top of the rise and dashed three-lengths clear as they approached the bend turning for home.

The break was enough to hold on and the Hong Kong maiden of 29-starts, who started with a rating of 72 in Class 3 in December 2020, had finally passed the post in first place. Full credit to Yeung, claiming his fifth win of the season.

Hats off to Francis Lui who has taken Gold Gold Baby from Class 5 to winning a Class 3 in six runs.  A masterly change of tactics in combination with the engagement of Vincent Ho has seen the gelding win four-from-five this preparation and become the first four-time winner of the season. Allowing the five-year-old to find his feet early in a race and come with a withering burst late has been the key.